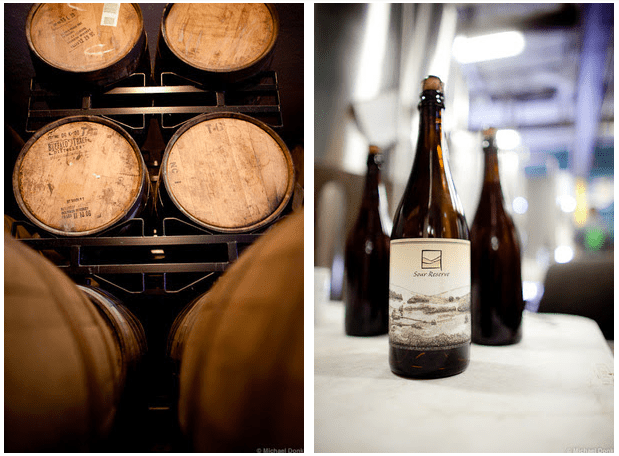 In appreciation of their appreciation, the Secret Barrel Society was created to support our most avid sour beer followers by hosting special beer centric experiences. Previous SBS members helped our small sour program grow and enabled us to experiment and release new sour beer blends and varieties not otherwise possible without their support. 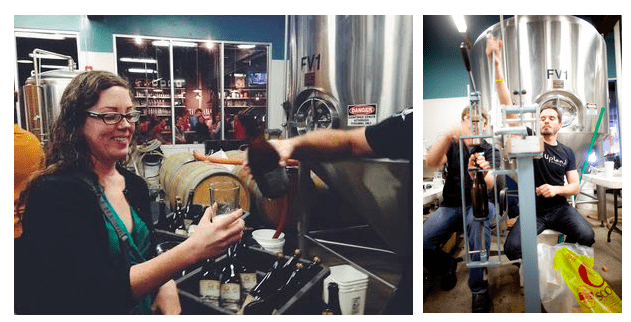 With the expansion of our sour brewery in 2016, expect a wider variety of rare and limited release brews to hit the lottery, so claim your spot in the society to gain full access to all of these beers and then some. As our program has grown over the years, we are pleased to be able to offer SBS memberships this year with more benefits at a lower cost.

We expect 4 separate sour releases in 2016, with multiple individual beers per release. Pending availability, each bottle release will include (6) bottles of beer, per individual beer, for reservation. The following individual beers are expected to be released over the membership duration of 2016:
The following will be released in 750 ml bottles:
Blackberry – Cauldron – VinoSynth Red – VinoSynth White – Black Raspberry
Blueberry – Persimmon – Peach – Pawpaw – Phyllis #2
Kiwi – Sour Reserve 7 – Collaboration Beer One – Fresh Oak Brett
Strawberry – Raspberry – Mayhaw – Collaboration Beer Two
We are transitioning the following beer in 500 ml bottles in 2016 for purchase:
Dantalion – Malefactor – Peach – Cherry
Please note, the beer is not included in your membership fee. Your membership purchase guarantees availability of all Upland Sour Ales before any public sale occurs. Your beer must still be purchased at a retail location (Indianapolis or Bloomington) after it is released.